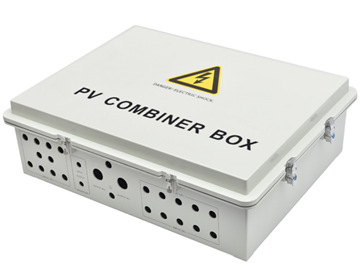 3. Voltage protection level Up, Up is the nominal discharge current.

4. The surge protection device should have the function of disconnector and fault indication. 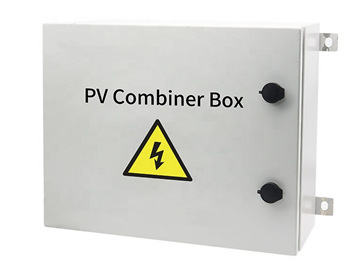