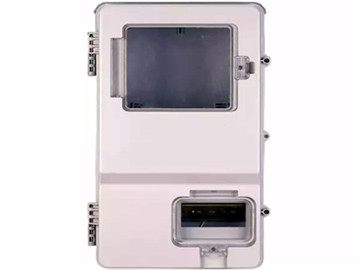 Although the weather has not reached the time of high temperature and extreme heat, different types of faults have occurred in the residual current action protector in the meter box, such as:

(2) The converter contactor is faulty;

(3) Failure of the metering energy meter;

Wenzhou Mingdun Electric made an analysis on the failure problems caused by the influence of ambient temperature on low-voltage electrical appliances.

②The electronic products in the meter box, such as residual current action protectors and electronic meters, will seriously affect the service life of the products when they are operated at high temperatures, and will also affect the performance stability of the protector and the reliability of the action. Measurement accuracy.

③Various low-voltage electrical appliances, mostly A-class insulation, have a limit allowable temperature rise of 65°C during long-term operation. The high temperature in the meter box and the production of the meter control box make it difficult for the internal heat of the low-voltage electrical appliance to dissipate outwards during operation, so after a certain period of time, it will burn out due to insulation aging; the plastic insulated wire will also be broken down by thermal aging. 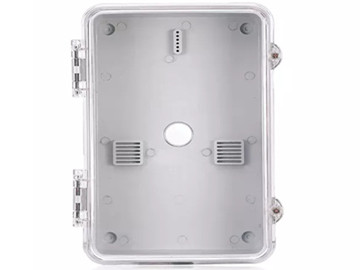 Next Application range and characteristics of non-metal electric box